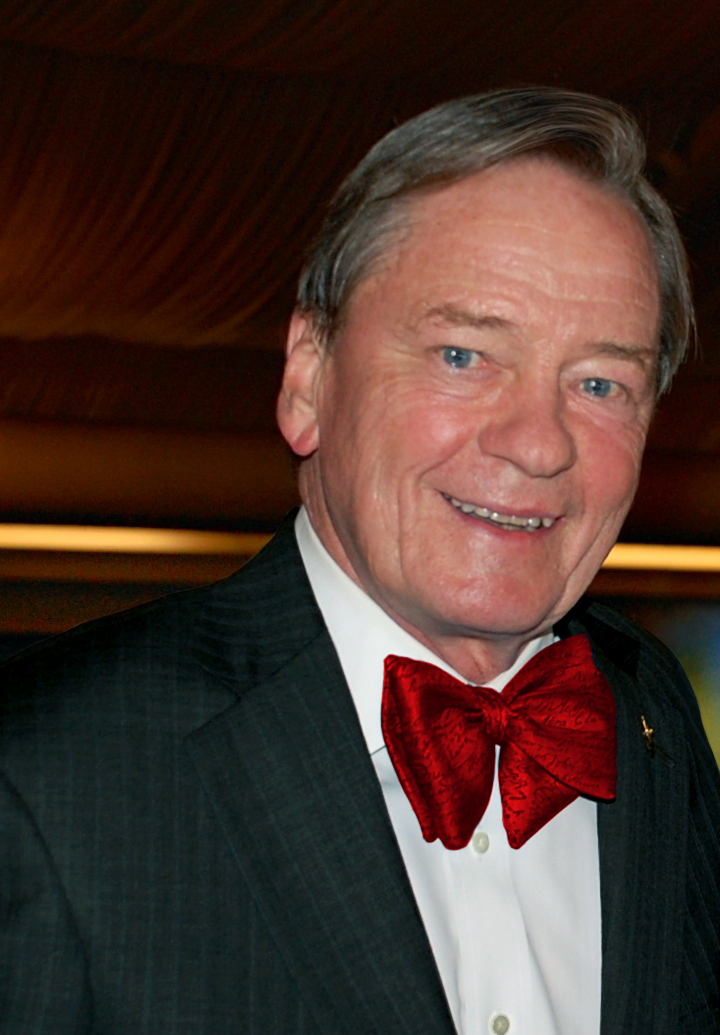 Brand grew up in Downers Grove and received his B.A. from Illinois Benedictine College; A B.S. Degree in aeronautical engineering from the University of Notre Dame du lac and his Juris Doctorate from the University of Illinois at Champaign-Urbana.  He was admitted to the Illinois State Bar in 1965 and opened his Naperville Practice in 1983.

He has served as a Professor of Business Law at three local colleges and as an instructor for the Institute of Continuing Legal Education of the Illinois Bar Association, the Illinois Institute of Banking and for the Chartered Life Underwriters Course.  His affiliations include admission to the Illinois Supreme Court, the U.S. District Court for the Northern District of Illinois, the U.S. Court of Appeals for the 7th  Circuit and the U.S. Supreme Court.  He is a member of the DuPage County, Illinois and American Bar Associations.

Brand and his wife Mary Ann have been married for 53 years have 4 children and 11 grandchildren.

W. Brand Bobosky, Lawyer is more than a qualified attorney.  He is a lifelong DuPage County resident who has given back to the community he calls home.